Before Bunce Island became the main slave trading centre in Sierra Leone, the English had established three settlements on the island. Due to its relatively large size and close proximity to the mainland, slaves escaped frequently, and the island was abandoned by the traders. Tasso Island has become one of the most appealing eco-tourism attractions in Sierra Leone. Visitors can enjoy bird watching tours, forest hikes, local fishing trips, and guided tours exploring the colonial past of Tasso Island.

Bunce Island was the largest British slave castle on the Rice Coast of West Africa. This is a must see for anyone interested in the history of the slave trade. You cannot hear the story of Bunce Island without being moved by its history.

Founded around 1670, it exported tens of thousands of African captives to North America and the West Indies until the British Parliament finally closed it down in 1808.

In this excursion we combine a tour of both islands guided by the historical narrative which links both of these fascinating sites. 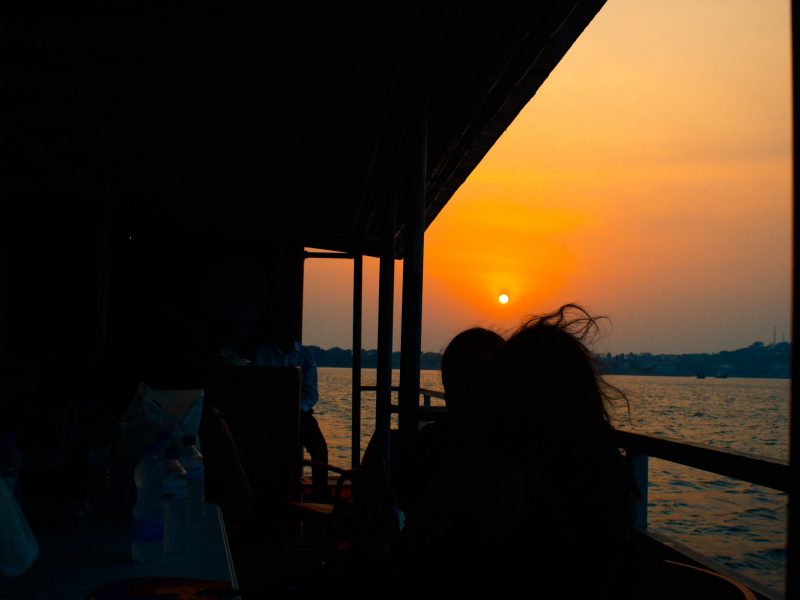 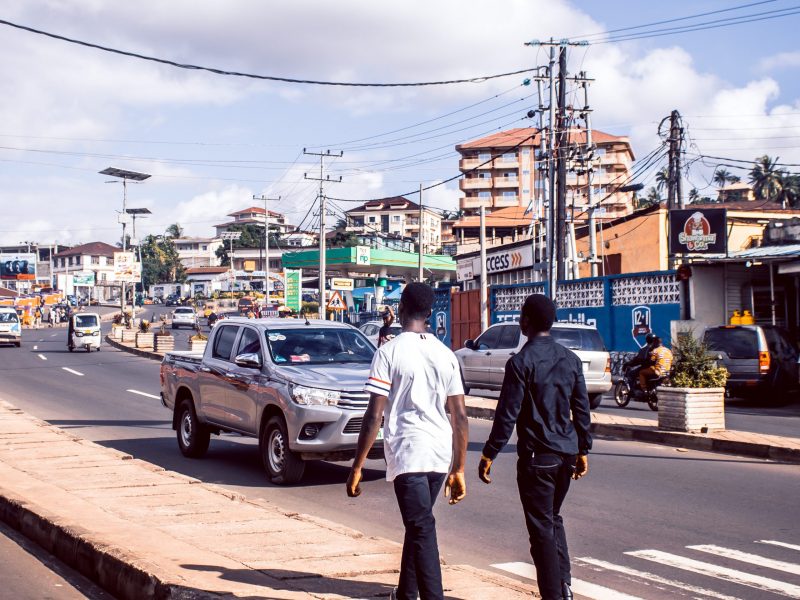 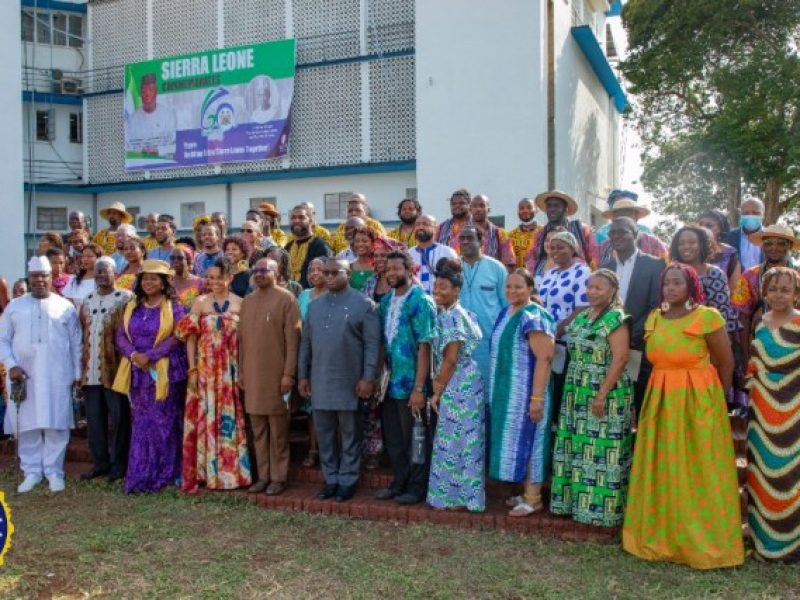 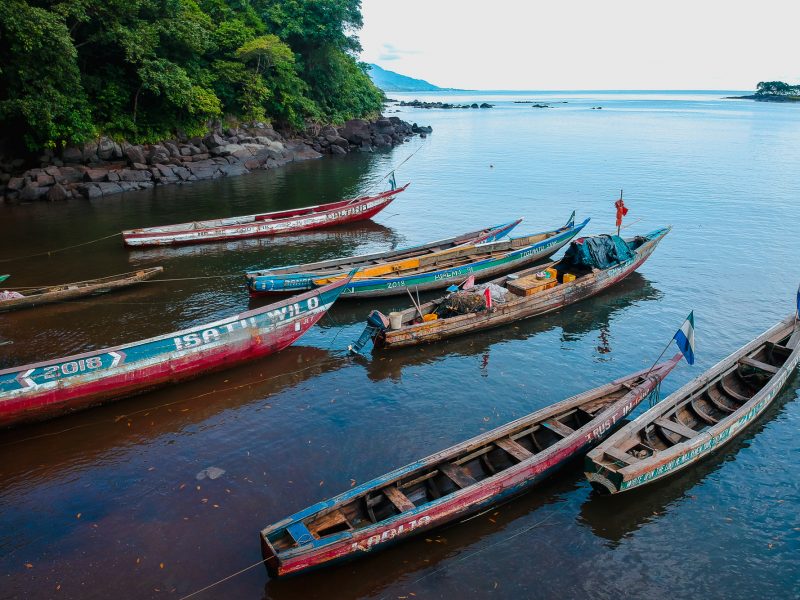